Which Type of Memory Foam is Best?

Memory foam mattress manufacturers have been battling it out on the advertising scene for some time now. Each claims their bed is best, but how do they really compare? Today we take a look at the top three types including traditional petroleum-based memory foam, innovative plant-based memory foam, which has been developed using Eco-friendly methods, and gel-infused memory foam which claims cooler sleep.  Bragging rights go to the winner after a debating the pros and cons of each based on heat, off-gassing, response time and durability. Let the battle of the memory foam mattress technologies begin.

Read our rundown of the best mattresses of 2022

Heat or the feeling of sleeping hot has been a major complaint of consumers since memory foam mattresses hit the market. Some people who tend to sleep hot found that their mattress seemed to trap their body heat, making them swelter through the night, particularly during warm weather. This is because traditional foams have insulating properties, that is they preserve rather than disperse heat. So how do the technologies compare in this regard?

Off-gassing refers to the release of fumes from within a memory foam mattress which can range from simply a “new” odor to dangerous VOCs. Consumers have expressed concerns over the length of time these gasses will be released. Almost every newly manufactured product has an odor of some sort, though the composition and danger of off-gassing is determined by the materials it includes.

Despite hearing a great deal about response time, consumers may not understand the term, what it measures and how different types compare. In essence this term refers to the length of time it takes compressed foam to return to its original state. Memory foam is often referred to as “slow response” due to the length of times it takes to press it down and how long it takes to respond and come back. Composition of the memory foam mattress is a key factor as are the following: changeable viscosity; elasticity, measuring how long it takes to come back, referred to as “memory”; and resilience, which provides “bounciness” or the “pushback”.  While it may seem cool to see your handprint in a bed for several seconds, owners of slow response foams often have complaints of a feeling stuck and sleeping in quicksand. While memory foam shouldn’t be as springy as latex, greater responsiveness helps resolve these concerns. Response time of the three:

Does density equal quality? To some degree the answer is yes, as denser foams are far more durable than lesser weights. In fact, a memory foam mattress composed of low-density foams, those which are 3 pounds and less, often get referred to as “throw-aways” as they will not last more than a few months. Memory foam density is calculated by determining the weight of one cubic foot, and ranges from 2.0 to 8.0 pounds. We recommend purchasing mattresses with a 3.5 -5.0 pound density as they will remain supportive and comfortable for years on the average, as well as providing the right level of “give” and durability. Anything over a measure of 6.0 will be too hard and dense for most people. The top three choices battle it out below:

How thick should a memory foam mattress be?

We recommend beds that are at least 10 inches for maximum comfort, support, and durability. Thinner beds often lack the transition layers that improve a bed’s feel. You’re also more likely to wear down a thin mattress, even if you rotate the mattress regularly to even out pressure.

Should you flip a memory foam mattress?

You shouldn’t flip a memory foam mattress because of its top-to-bottom construction. Memory foam beds have a stiff support layer at the base and a conforming comfort layer on top. Flipping the mattress can damage the materials and reduce your sleep quality.

What are the disadvantages of memory foam mattresses?

The biggest drawback to a traditional memory foam mattress is the bed’s ability to retain heat. The foam can absorb heat quicker than it can release it, causing an uncomfortable heat build-up. Many manufacturers take steps to create cooler foams, such as adding materials or improving air circulation.

And the Winning Memory Foam Mattress Technology Is…

A mattress is a very personal purchase, so what’s right for one person may not be best for another. In our comparison and opinion, the plant-based memory foam offers the best combination of performance and value. It sleeps coolest, is responsive to sleepers movements, contains less or no harmful chemicals, and is as durable as the alternatives. We like the Amerisleep plant-based memory foam mattress collection for their online direct availability, selection of firmnesses, strong verified reviews, good guarantees and affordable prices. 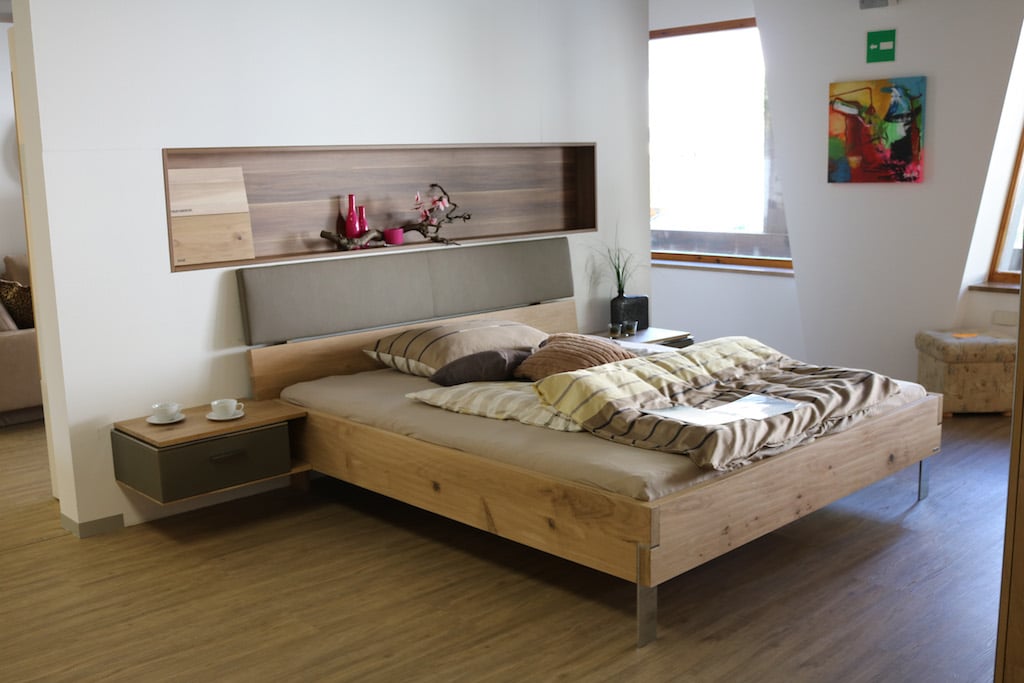 What Happens if You Sleep on a Memory Foam Mattress Before 24 Hours?

How Long Does a Mattress Last?

How to Keep Cool on a Memory Foam Mattress