This edition of our Brand Overview series looks at Simmons Beautyrest mattress reviews to see what consumers have to say about the brand and how it compares to others in the market. Simmons is one of the major companies in the industry, with a recognizable name and long-standing reputation.

However, name isn’t always enough to determine how mattresses perform; thus it is important for consumers to consider the good and bad qualities in order to decide if this mattress line may be a good option.  Keep reading to learn about the brand and about the pros and cons consumers highlight in Simmons Beautyrest’s best mattress reviews.

Simmons is a brand that has been in existence for over 140 years, which indicates that this is a name that many consumers are familiar with. Currently, the brand is owned by an investment group that also owns competitor Serta. It is one of the top five bed companies in terms of sales, and their major lines include Beautyrest, Beautysleep and Curv.

Simmons primarily focuses on innerspring beds and memory foam/spring hybrids. Their prices typically fall in the mid to high range, but the company does offer some entry-level and promotional options as well. The Simmons range of products is sold exclusively through their dealer and retailer network.

The Beautyrest line is Simmon’s flagship brand, which centers on innersprings but also includes the Comforpedic memory foam line. For this article, we will focus exclusively on the spring and hybrid lines, which are introduced below:

Simmons Beautyrest mattress reviews are one of the best ways to gain insight into the pros and cons of ownership. We scanned review data from SleepLikeTheDead.com as well as other consumer review websites to see what people liked and did not like about this brand. We also compare this to averages for innerspring beds to see where Simmons falls and if the lines offer significant advantages or disadvantages.

Simmons Beautyrest mattress reviews indicate several positive traits, but some lines fare better than others. The TruEnergy and Black lines have the highest average reviews, with around 70-72% of consumers reporting satisfaction. The Recharge World Class line has about 68-69% satisfaction, however the Recharge line comes in at 61-62% which is below the industry average of 63%.

All of the lines score above average on motion isolation, or the ability to prevent transfer of movement from one side to the other. This is likely due to the use of pocket coils, which are known to excel at this trait.

Owners are also likely to say that their mattress is comfortable and does not cause pain, at least initially, and especially with the TruEnergy and World Class lines. All mattresses score within the average range for pain relief.

The other significant advantage from Simmons Beautyrest mattress reviews is the warranty length, which is longer than many of the other brands with similar products. The Recharge line comes with a 20 year limited warranty, while the World Class, TruEnergy and Black lines have 25 years of coverage.

Despite the attractive pros, there are a few things that consumers have complained about in Simmons Beautyrest mattress reviews. The issues focus on long-term comfort and durability, value, and other model-specific complaints.

The most questionable aspect of the Simmons Beautyrest lines is that consumers do not feel confident in the longevity or durability of the mattress because of how quickly the bed begins to sag and show body impressions. Sagging and impressions have been shown to increase pain, which can significantly reduce owner satisfaction in as little as 3 years. About 25% of Beautyrest reviews indicate sagging within the first few years of ownership which is no better than average. Issues are more prevalent in the two Recharge lines than with TruEnergy and Black models.

The Simmons Beautyrest mattresses with memory foam, namely the TruEnergy and Black lines, also have higher than average complaints of odor and heat retention, likely due to the higher memory foam content. About 10% of reviewers who own beds with more than 2” of memory foam complain of heat, despite the company’s claims of cooler sleep with their Air Cool technology. The TruEnergy line also has higher complaints of noisiness than the other models.

Saving on a Simmons Beautyrest Mattress

Simmons follows roughly the same schedule as other brands when it comes to the year’s big mattress sales, discounting their mattresses during the following times:

Can you flip a Simmons Beautyrest mattress?

Simmons notes on their web page that their mattresses are designed so you don’t have to flip them. However, the company does recommend regular rotation. Rotating your mattress prevent you from wearing it out in one spot.

Is a firm mattress better for your back?

No, a firm mattress isn’t necessarily the best mattress for you or your back. For example, side sleepers will likely wake up with sore hips and shoulders and a stiff back if they sleep on a firm mattress. Back sleepers may prefer a medium-firm mattress, which has been linked to soothing back pain.

Can you sleep on a new mattress straight away?

Usually, yes you can. Mattress in a box mattresses should only take a few minutes to expand enough for sleeping, though many companies recommend giving them up to a day so they feel truly comfortable.

Don’t be surprised if your first night on a new mattress isn’t that great. It can take time to adjust to and break in a new bed.

How do you know if your mattress is too soft?

One sure sign that you’re sleeping on a too soft mattress is waking up with a stiff, sore back. It may be difficult to get comfortable as you try to fall asleep. You may also find your mattress swallows your body, making it difficult to move across the surface.

What can you put under a mattress to make it firmer?

One old trick is to slip a piece of moisture-resistant plywood under your mattress. A supportive surface such as plywood sometimes evens out a sagging mattress.

Of course, you can also take the opposite approach and try firming up the top of your bed. While many mattress toppers feel soft, you can find a few firm ones as well.

The Simmons brand is consistently changing and innovating, and has hit on a wide range of styles that are popular in the market and ready to act as someone’s most comfortable mattress. Takeaways from Simmons Beautyrest mattress reviews basically indicate that this mattress falls within the affordable range for most lines, is initially comfortable, and offers good motion isolation, but has longevity issues that may impact long-term comfort and overall value.

However, many innerspring mattress brands in the price range also suffer from similar problems when compared to other types of mattresses like latex and all memory foam beds. While specific models are difficult to assess since they vary by retailer, the Recharge World Class and TruEnergy lines appear to offer the best balance of value and satisfaction potential.

If you are considering this type of bed, don’t rely on brand name alone since different lines show significant changes- always make sure to check out Simmons Beautyrest mattress reviews for the models you are considering and compare what you find to other options to see which offers the best fit based on your needs and budget. 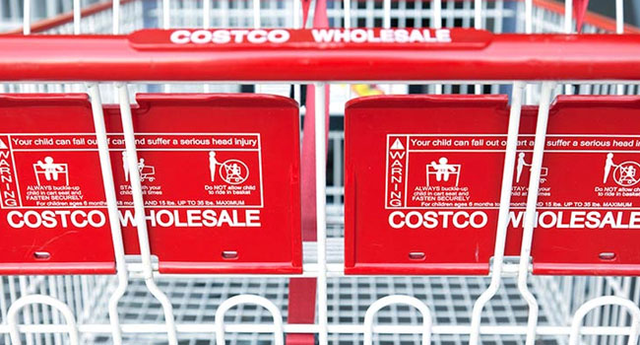 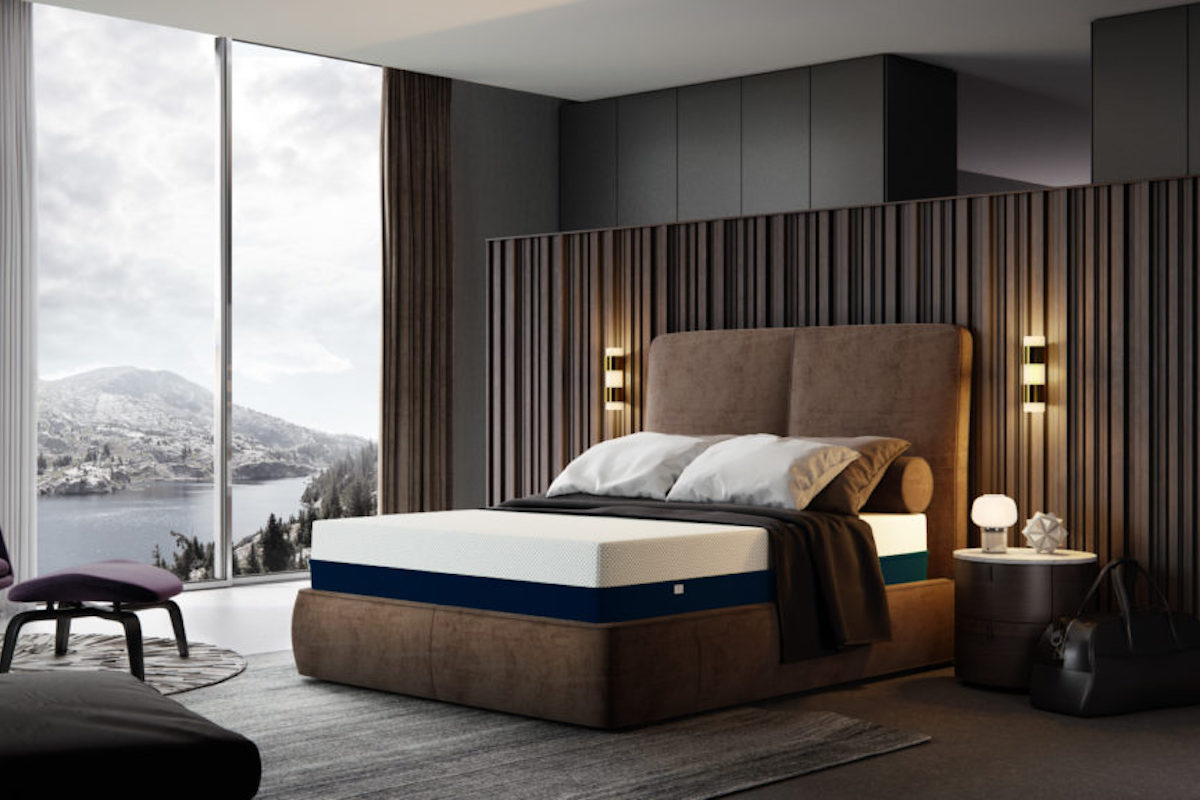