Dr. Nayantara Santhi is an associate professor of psychology at Northumbria University in Newcastle. Santhi's body of work includes numerous articles on how circadian rhythms regulate an individual's sleep-wake c...

Read more
by Ray Soberano 1 comments on Here’s the Perfect Amount of Sleep (and What Happens When You Miss Out)
Updated October 11, 2022

We all know that getting enough sleep proves important to our health and wellbeing, but how much sleep is the perfect amount, and what happens when you don’t get enough?

How Much Sleep Do You Really Need?

The actual amount of sleep an individual needs depends heavily on their own biology, age, activity levels, health and more. However, almost everyone falls within an average range when it comes to the amount we need to look and feel our best.

To get a better idea of this range, the National Sleep Foundation compiled data from a whole range of experts from anatomy and physiology to pediatrics, neurology, gerontology and gynecology. Over a two-year period, they sought a broad scientific consensus on how much sleep a night is enough.

They concluded adults between the ages of 18 and 65 need between 7 and 9 hours of sleep. For adults over 65, seven to eight hours of shuteye per night is usually sufficient. Children understandably need more sleep ranging from 14-17 hours for newborns to 8-10 hours for teenagers.

How do you know if you are getting enough sleep?

The reality is that people have busy lives. According to a Gallup poll, 40% of Americans weren’t getting enough sleep with a shocking 14% of getting less than 5 hours per night. The average amount adults sleep per night comes in at 6.8 hours, below the recommended amounts.

Historically this wasn’t always the case. In 1942, adults slept an average of 7.9 hours per night, with only 11% sleeping 6 hours or less.

Think you’re fine scraping by on a few hours of rest? Plenty of people underestimate the amount of sleep they need. And, chronic sleep loss can impair your ability to recognize fatigue in yourself. A very small percentage of the population (1%-3% or less) has a short-sleep gene variant and require less than average amounts of sleep. Carriers of this gene still sleep an average of 6.25 hours per day, however.

However, if you feel drowsy during the day or have difficulty waking up, then take a closer look. Try going to bed earlier or setting the alarm later if possible. Sleeping too much (over 9 hours) is also associated with feeling less energetic. If you sleep over seven hours and still feel fatigued, it might be worth discussing with your doctor. Trying different bedtimes and wake up times to see what feels best for you may also help.

Consequences of not Getting Enough Sleep

So why the fuss about getting the right amount of sleep? Does it really matter if you feel a little tired? Well, the truth is sleep loss is a big deal.

It poses significant short and long term health risks to individuals. These health issues add up when it comes to healthcare and insurance costs and losses for businesses due to productivity losses. Others’ drowsiness also puts people at risk on the roads and on public transportation, even in hospitals. Below, a few of the reasons to get to bed on time tonight:

You probably occasionally hear people boasting about functioning normally on a few hours of sleep per night. The problem is that sleep deprivation affects cognitive skills, such as reasoning, and those who claim they function normally on fewer hours of sleep are actually unaware of their degree of impairment.

In other words, sleep-deprived people do not accurately assess their skills, because fatigue also impairs reasoning. When objectively measured, researchers found reduced cognitive and neurobehavioral functionings with significant impairment in skills such as memory, alertness, attention and reasoning.

A lack of sleep decreases creativity and innovation, and causes havoc in the emotion centers of the brain. It also makes it harder to learn. Evidence suggests that sleep plays an important role in thermoregulation, tissue repair, immune control, and memory processing.

There is a notion that less sleep means that you must be working harder. But in actuality, people with low sleep are working less effectively and making more mistakes, putting themselves and others around them at risk for accidents and injuries.

Drowsy drivers prove twice as likely to perform errors than well-rested drivers. It is estimated that 7% of all crashes, and 16.5% of all fatal crashes involved drowsy driving. In the United States between 5000 and 8000 people each year lost lives related to people driving while tired.

Oversleeping has also been linked to several medical problems including diabetes, heart disease, and an increased risk of death. Hypersomnia is a medical disorder in which people suffer from extreme sleepiness coupled with anxiety, low-energy, and memory problems resulting in an almost constant need for sleep.

In a study of 2662 adults, researchers found that insomnia and depression showed intricate links. In this 12-month longitudinal study, those adults that showed signs of insomnia proved significantly more likely to report incidents of anxiety and depression.

Stress can both worsen the quality and quantity of sleep, and a lack of sleep can increase the production of the stress hormone cortisol. It is a vicious circle where stress affects sleep, and sleep affects stress.

A lack of sleep can affect physical appearance. Think dark circles under the eyes and premature wrinkling, and also excess weight gain. Evidence shows that the production of the hormone ghrelin, which stimulates hunger, increases when a person does not get enough sleep, while leptin, which signals fullness in the body, decreases. Sleep deprived people feel hungrier and feel less satisfied from eating. They also tend to crave high-fat, high carb food.

People who aren’t getting enough sleep can have impairments in decision making and emotional regulation as well as increased stress all increase relationship tension and cause stress. In fact, sleep deprived couples get in more arguments and hold less favorable feelings toward their partners.

“Good sleep is crucial for our physical and mental health and wellbeing,” says Dr. Nayantara Santhi. “Sleep is a dynamic process that is regulated by a complex, and only partially understood, network of neural pathways from the brainstem to the cerebral cortex. And like waking functions, sleep is a developmental process that changes over the course of our lives from infancy to old age.”

For the majority of adults, getting between seven and nine hours of sleep per night proves ideal. Sleep needs to be made a health and safety priority, as many medical issues and accidents stem from fatigue and drowsiness. Between your mental and physical wellness, there are plenty of good reasons climb into bed and make sure you and your family get the right amount of sleep. 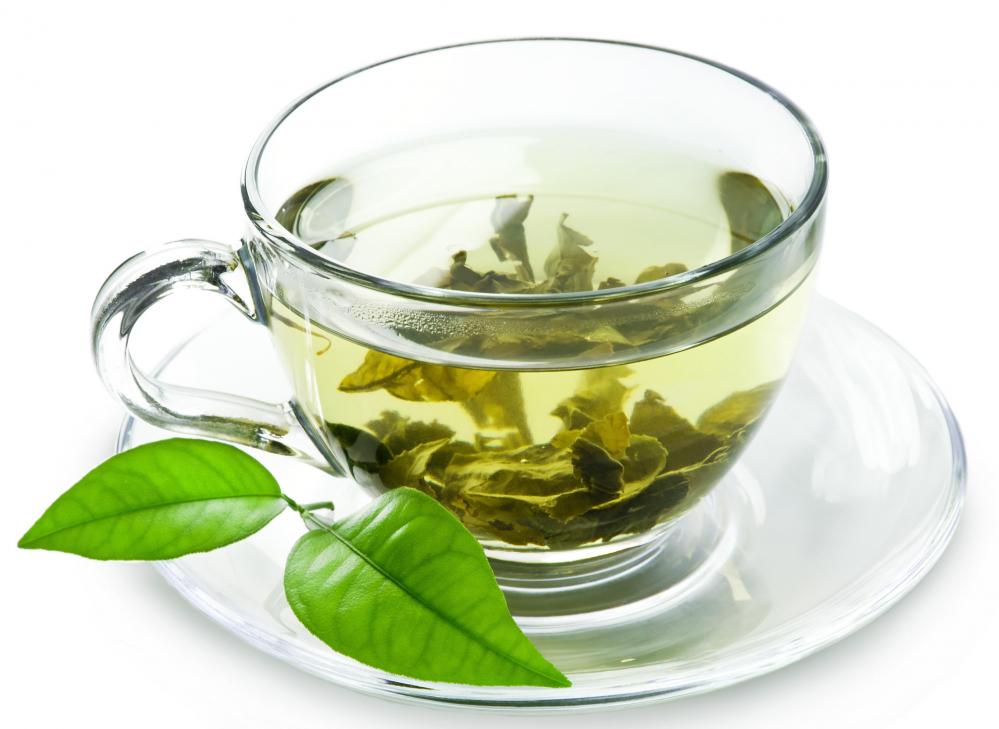 The 6 Best Teas to Help You Sleep

How to Fix Your Sleep Schedule 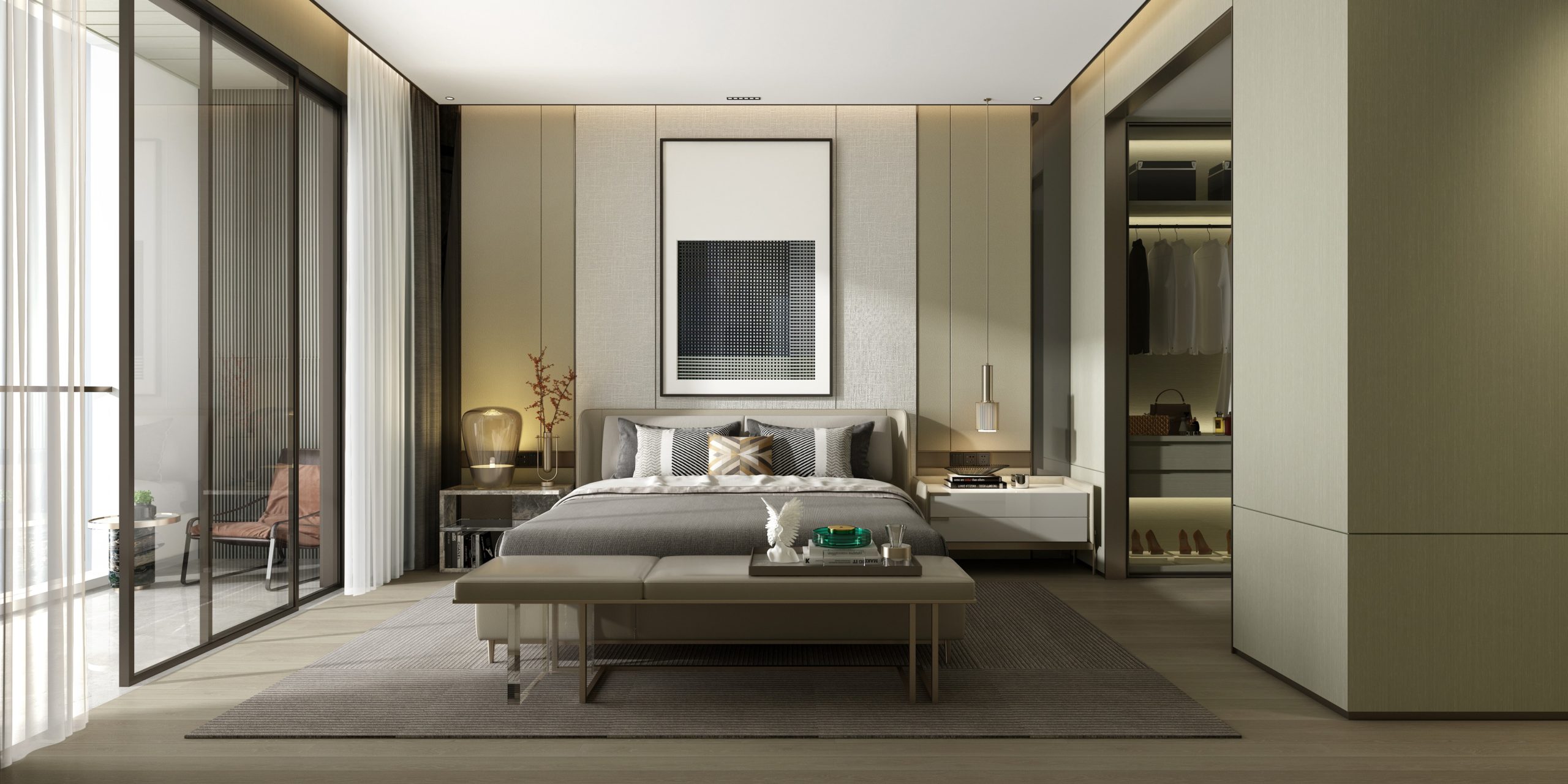 Sleep and Cancer: How to Get Quality Rest During Cancer Treatments