Morning Rituals: How Do Most People Start their Day

by Amy Murphy Comment on Morning Rituals: How Do Most People Start their Day
Updated April 17, 2020

Setting up a solid morning routine could be one of the hidden keys to success. From the time you wake up to when you’re heading out the door, your morning routine can be just as important as how much sleep you get or how often you work out.

But all of that is easier said than done when the morning alarm starts blaring at 6 a.m. If you’ve ever felt guilty for hitting the snooze button one too many times, you might want to know how many people are doing the same thing day in and day out.

For a more realistic understanding of how the average morning goes, and some simple things you can do to set your day up for success, we polled over 1,000 people about their morning rituals – from how long they stayed in bed after the alarm sounded to the first thing they did when they got up. Want to know how your morning stacks up? Read on to find out.

We’ve all been there. You map out the morning in your mind, thinking about all the things you need to do before you walk out the front door. Maybe you’re thinking about going to the gym before heading into the office, or you’re going to make a hot breakfast instead of grabbing something on-the-go. But when the alarm finally rings, you can’t help but reach for the snooze button.

Besides not getting everything done the way you planned, there’s another serious problem with stealing those few extra minutes in the morning: You’re interfering with your body’s natural wake mechanisms. The more often you ignore your alarm in the morning, the more your body gets used to the sleep-wake cycle you’re inflicting. Once engrained, it can be hard to quit.

People who were less happy with their jobs were more likely than those satisfied at work to lie in bed after the alarm sounded (11 minutes vs. nine minutes). Your relationship status could have something to do with it too. Divorced respondents averaged nine minutes in bed after their alarms went off, compared to eight minutes for married participants. Interestingly, the amount of money you earn did not have an impact on how long it took for you to get out of bed.

If you dread getting out of bed in the morning, that doesn’t necessarily mean you’re unhappy at work or not looking forward to your day. Nearly 40 percent of men and women said room temperature affected how long they stayed in bed, followed by lighting (34 percent), weather (10 percent), and mattress quality (8 percent). Depending on your sleep preference, the quality of your mattress could be all the difference between getting a good night’s sleep and waking up on the wrong side of the bed.

Once you’ve finally rolled out of bed, what’s your first course of action?

While more than half of people made their way to the bathroom, 11 percent immediately reached for their cellphones. No matter what else you do to be successful in the morning, checking your phone notifications won’t get you off to a good start. Studies have shown you’re more likely to feel stressed and overwhelmed first thing in the morning if you look at your phone, meaning you could be in a bad mood before you even leave your bedroom.

More than half of phone users said they logged onto their social networking accounts as a part of their morning routine. Twenty-one percent checked Facebook first, while roughly one in 10 checked Reddit or Instagram instead.

Waking Up to Success

Preparing for the Day

Millennial men said it only took them 31 minutes, on average, to get ready in the morning. In contrast, Gen X women typically took the longest, 42 minutes on average. Of course, what you do for a living could have an even bigger impact on your morning routine and how long it takes you to get from the bed to the door.

Race Against the Alarm

If you’ve conditioned yourself to snooze the alarm, you might need to give yourself a bit of a buffer in the morning to get out of bed. Depending on where you’re trying to go at the start of each day, that buffer might need to be even more substantial.

If you’ve got an early flight to catch, there’s no room to accidentally oversleep. The average person set their alarm 86 minutes before they needed to leave, giving themselves a 43-minute buffer before they had to go. Most people were less concerned with potentially being late to the office and only set a six-minute alarm buffer instead.

Getting up early to go to school or get work done around the house? Most people made it a habit of being tardy, setting their alarms even later than it took them to get ready most mornings.

So what exactly does a productive morning look like? There’s no one perfect routine, but there are a few things men and women do the night before to make sure they’re setting themselves up for success the next morning.

Three in four people (slightly more women than men) made sure to set their morning alarms at night before hitting the hay. Eventually, you might wake up a few minutes before your alarm, but if you aren’t confident that your internal alarm clock will do the job, setting a physical alarm can help ensure you rise with enough time to get everything else done too.

Over half of people also made sure to lay out their clothes for the following day, and more than 40 percent took showers in the evening and packed anything they needed before falling asleep. You may not always want to drag yourself into the shower right before bed, but research suggests getting in your shower at night isn’t just better for your skin – it can also be better for your sleep and morning too. Ultimately, the more time you give yourself in the morning for things like reading or working out, the better the rest of your day will be.

Setting Yourself Up for Success

No matter what you do for a living, your morning routine can impact how successful your day will be. From the amount of energy you have to your general productivity, setting up a rhythm in the morning can help put some serious pep in your step. That effort might be easier said than done, though, and most people admitted to lying in bed long after their alarms had gone off. And instead of developing better snooze habits, most people simply buffered their alarms to make room for a few extra minutes of rest.

If there’s one more thing you can do to set your morning up for success, it’s making sure you get the best night’s sleep possible. We survey all available mattress brands to do the prep work that goes towards finding the best mattress for you. We go out of our way to find the most versatile brands that will suit any need. Find your perfect bed now at Bestmattress-brand.org

We collected responses from 1,060 people through Amazon’s Mechanical Turk. 47.8% of participants were male, and 52.2% were female. Respondents said that, on average, it took them 11.6 minutes to get out of bed, with a standard deviation of 13.8 minutes. On average, it took people 43 minutes to prepare for the day and get out the door, with a standard deviation of 26.3 minutes. Participants were excluded if they were clearly not paying attention (e.g., failed attention check questions or entered obviously inconsistent data). Hypotheses were then statistically tested.

Did you find this information interesting? Then feel free to pass it on to your readers for any noncommercial use. All we ask in return is that you link back to this page so that readers can view our entire analysis. Just like laying out their clothes in the morning, readers may learn how to get out of bed faster. 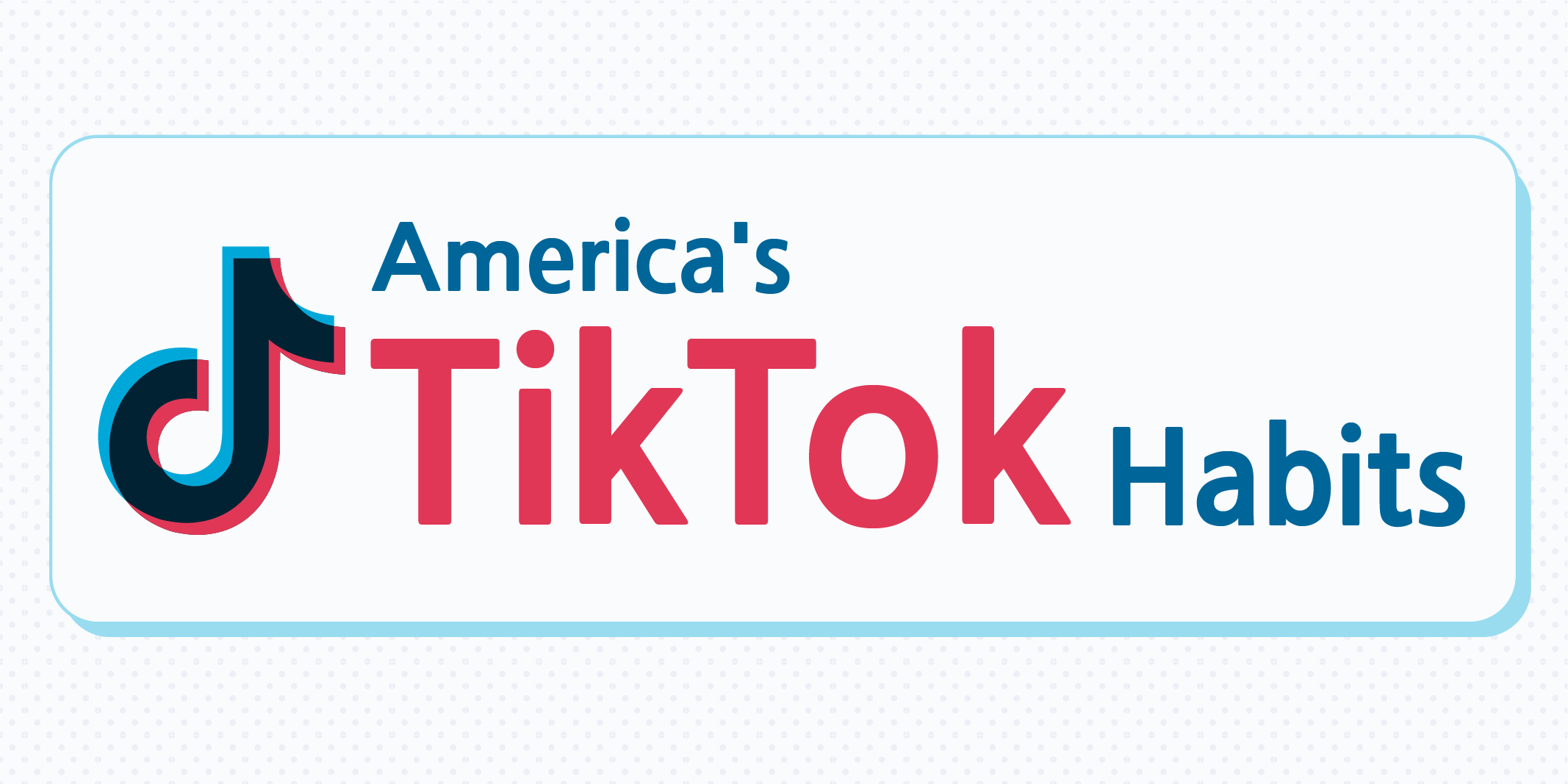 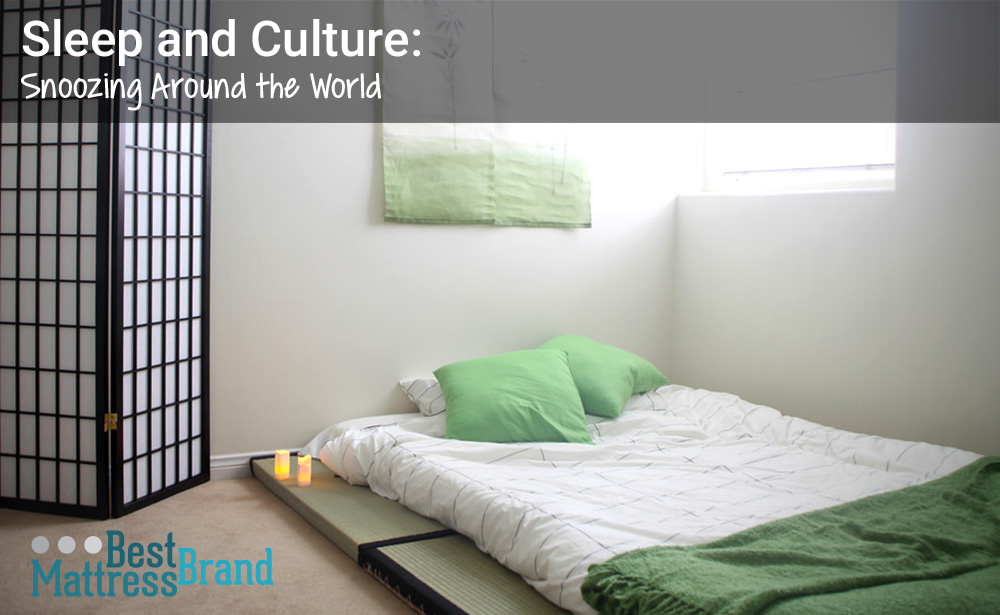