Home / Bedding / What is a Duvet Cover?
Bedding

What is a Duvet Cover?

by Bennett Carrington Comment on What is a Duvet Cover?
Updated May 12, 2022

If you enjoy the feel of a comforter but hate the high maintenance of having to lug it down to the laundromat or the dry cleaner, you might just love a duvet. For those who’ve never heard of a duvet, it’s basically like a comforter with a cover that comes off.

These removable covers can be stuffed with all kinds of fun fillings. They can also be washed much easier than a comforter. Below, we’ll talk a little more about what a duvet is, how to care for one, and how to pick the right choice for you.

Parts of a Duvet

Unlike a comforter, a duvet set comes in two separate parts: the duvet cover, and the duvet insert. Let’s take a closer look at both.

A duvet cover is to a duvet as a pillowcase is to a pillow. In other words, it’s two pieces of fabric sewn together to form an empty comforter cover with a slit on one end to allow the insertion of a duvet. The slit normally closes with buttons, zippers, or ties, securing the duvet insert and providing a protective layer against dust and dirt. The insert should fit snugly inside the cover, filling it out entirely and not leaving any gaps.

Duvet covers can be made of a wide variety of fabrics, including both natural and synthetic fibers. Common materials include linen, cotton, polyester, and silk. Duvet covers also come in a wide range of thread counts, but to get a durable, high-quality comforter, choose a thread count of 300 to 600. At this thread count, your duvet cover will be pleasantly soft yet strong enough to withstand being washed over and over.

If you have allergies, you will also want to select a duvet cover with an OEKO-TEX® certification, guaranteeing the material is free of harmful additives and chemicals.

Advantages of a Duvet Cover

Possibly the biggest advantage of a two-piece duvet set is its low maintenance. Most duvet covers are machine washable, and since they can be slipped on and off with relative ease, you can wash your coverlet as often as you should without the hassle of finding a laundromat with a high-capacity washer or the expense of paying for dry cleaning. Plus, if you frequently experience night sweats, you may prefer a duvet cover since it will allow you to clean your bedding more often.

The removable duvet cover will allow you to wash your duvet insert much less frequently than you’d need to wash a comforter: around two to four times a year rather than every couple of weeks.

A duvet insert is a soft flat bag made to slide into a duvet cover. They come in a wide range of fillings including down feathers, wool, cotton, and synthetic materials like polyester and rayon. There are a couple of main things you need to pay attention to when you’re looking at duvet inserts and their fillings: tog and fill power.

Duvet tog refers to its power to retain heat. Tog ranges from 1 to 15, with 1 being the least insulating and 15 being the most. Different materials have different insulating abilities. For instance, down is extremely warm and can have a high tog without being very heavy. Other materials like cotton and polyester usually need to weigh a lot more to achieve the same tog as down.

Fill power refers to the number of cubic inches that one ounce of a certain material fills. Again, down often has a high fill power, especially higher quality downs. Down duvet inserts, and to a certain extent alternative down inserts, will often have better loft (height) than other materials, giving the duvet insert a thicker, fluffier look.

What’s the difference between a duvet and a comforter?

There’s not a lot of difference between the two except that a duvet should have a removable cover and a comforter comes with a built-in cover. However, many comforters are just plain white. If you want to change a comforter’s look more frequently, a duvet cover is a great option.

Like comforters, duvet sizes correspond to your mattress size. So, if you have a queen size mattress, it is best to get a queen size duvet insert and cover.

Are there advantages to a comforter over a duvet?

The one edge comforters have over duvets is they’re usually the more economical option. You don’t have to pay for two separate pieces of bedding. Many high-quality bedding options also come as part of a bedding set that includes matching sheets and pillowcases. It’s harder to find a duvet cover set with matching bed linens.

Do I need a top sheet with my duvet cover?

If you want to reduce the frequency you have to wash your cover, then yes. Top/flat sheets help protect your cover from contact with your body while you sleep. Your top sheet will come between your duvet cover and your sweat, skin cells, and body oils.

How often should I wash my duvet cover?

Do I even need a duvet cover?

Technically, you can use a duvet without the duvet cover. Most duvets are solid white, so if you’re going for a minimalist, modern look, you might be tempted to just toss one on top of the bed without a cover.

Duvet covers can be a good option for several reasons. Maybe you like to change the look of your bedding frequently. Maybe there’s a big temperature swing between the winter and summer months where you live, and you need inserts with different togs. Maybe you just hate trying to stuff your oversized comforter in the washing machine. Whatever your reasoning, the right duvet and cover will help you create a comfortable and inviting sleep space.

If you’re looking for a mattress recommendation, Bennett Carrington can help. Bennett is Best Mattress Brand’s in-house mattress expert. He’s curated dozens of “best mattress” articles with buying tips for sleepers with a wide range of needs. Whether you’re plagued with back pain or suffering from night sweats, Bennett’s guides can steer you toward the most comfortable mattress for your unique needs. In addition to writing for Best Mattress Brand, Bennett is also a grad student pursuing a degree in English Literature. 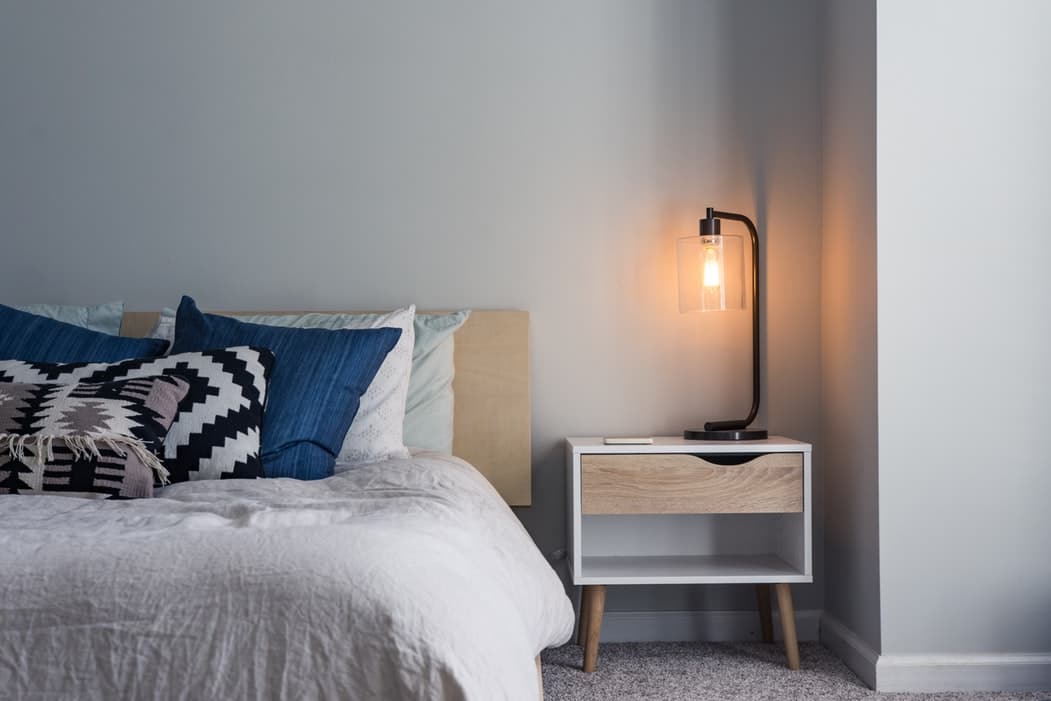 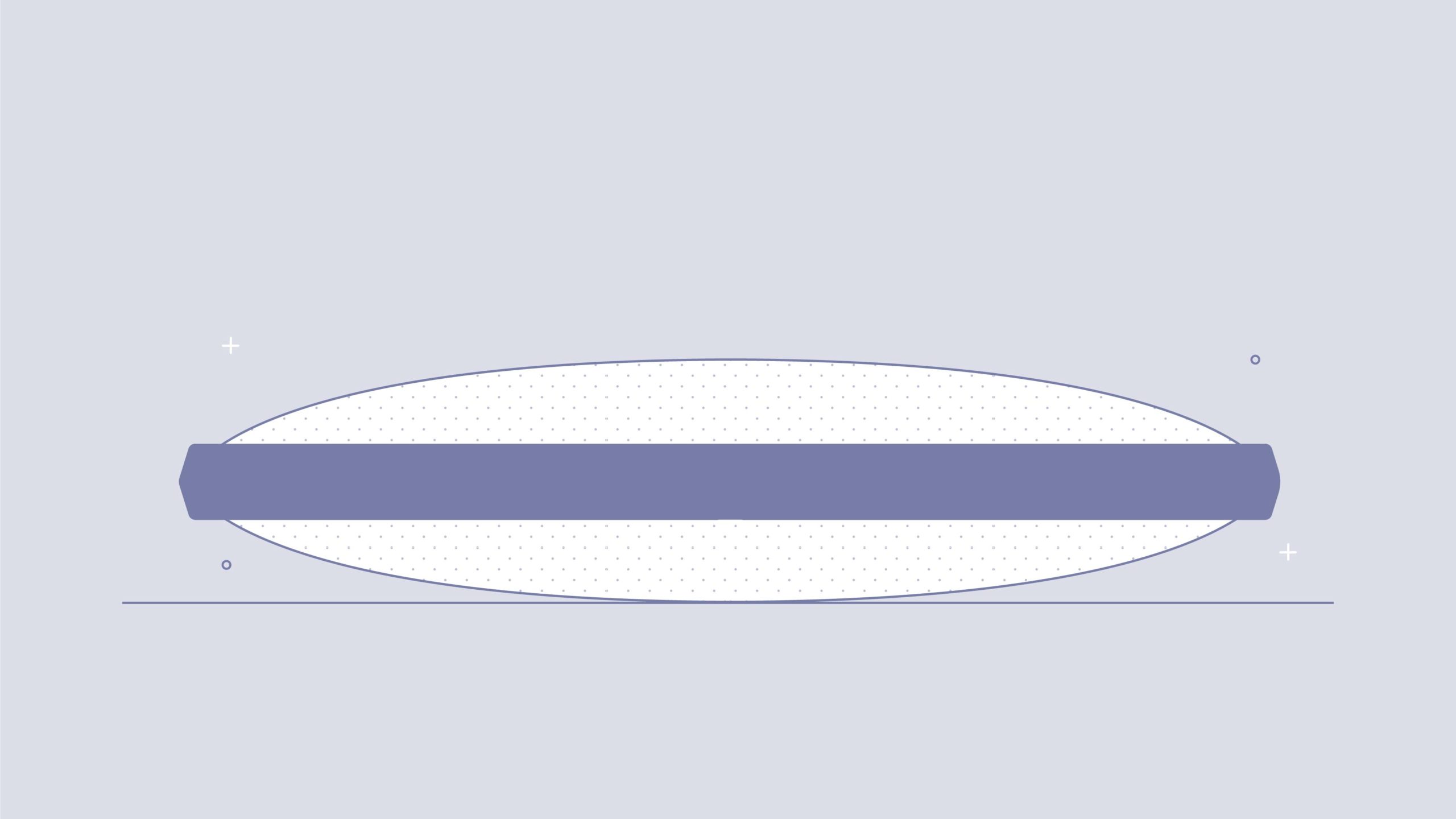 Best Pillows for Back Pain: Reviews and Buyer's Guide