Home / Sleep Tips / Can You Sneeze in Your Sleep?
Sleep Tips

Can You Sneeze in Your Sleep?

by Amy Murphy Comment on Can You Sneeze in Your Sleep?
Updated August 13, 2022

Sneezing is often a cold or allergy symptom and it helps you get rid of irritants that may enter your nasal cavities. We may even wake up in the middle of the night to sneeze if we are coming down with an illness. However, there are some scientific reasons why your body prevents you from sneezing while you’re asleep.

In this article, we’ll look at why your body naturally suppresses the urge to sneeze when you’re sleeping. We’ll also discuss what may be triggering your sneeze and what you can do to stop it.

Sleep Stages and Awareness of Sneezing During Sleep

Sometimes individuals may find themselves sneezing in the middle of the night if they’re suffering from a cold. Sneezing may even be triggered by lying on your stomach, back, or side since your mucous membranes swell in these positions. However, researchers have concluded that sneezing is not possible while you are asleep.

The reason you don’t sneeze when you’re asleep is that your body suppresses sneezing impulses as you go through the cycle of sleep. Your sleep cycle is composed of four distinct stages; three stages of non-REM sleep (75% of the cycle) and one stage of REM sleep (25% of the cycle).

REM Atonia occurs in the final stage of sleep, where your muscles are relaxed, causing all neurotransmitters to shut down. As a result, you are unaware of the tickling sensations that would send nerve signals to the brain to induce a sneeze. Even when irritants or particles enter the nasal cavities, your body does not respond like it would if you were awake, making it impossible for you to sneeze.

Since REM Atonia does not happen in the NREM stages of sleep, you may experience sneezing at bedtime. During the non-REM stages, two parts of the brain—the thalamus and cerebral cortex—work together to suppress sensory reactions like sneezing. However, strong stimuli can trigger sneezing responses while you’re asleep. This causes sleepers to wake up while in the NREM stages so they can sneeze.

What Causes You Sneeze at Night?

Sneezing is an involuntary action and usually occurs when foreign particles enter your nasal passages. When you sneeze, you’re essentially cleaning out the nose and throat when these irritants are detected. For example, you may keep sneezing from allergies, like dust that gets stuck in your nose. Some common causes of sneezing include:

How to Prevent Nighttime Sneezing

A dirty sleeping environment may contribute to what is making you sneeze at nighttime. If your bedroom furniture is covered in dust and dirt can enter your nasal passages or irritate your allergies and trigger a sneeze.

Dusting and vacuuming your bedroom frequently will get dirt particles from clinging to bedroom items like footboards, headboards, and dressers. You can also clean your mattress regularly and use a waterproof mattress protector to prevent contaminate build-up.

Avoid putting your clothes on your bed. Pollen is a common allergen for most individuals and is known to cling to fabrics. So it’s a good idea to keep clothing items on hangers or in a hamper to prevent pollen particles from clinging to your bed.

Why does my nose get stuffy at night when I lay down?

When we lie down, our blood pressure changes, and we may experience increased blood flow to the head and nose. This increase in blood flow can cause inflammation in your nasal passageways, and you might feel a bit stuffy at bedtime. Additionally, lying-down makes it more difficult to clear mucus from our nose and sinus cavities, contributing to congestions.

To make nighttime breathing more comfortable, an adjustable bed or wedge pillow can be sure to elevate the head to a 45-degree angle. This slight elevation can help open up the airways and reduce congestion.

Are allergies worse in the evening?

Allergies tend to flare up more in the morning than at night. Pollen levels are usually the highest around 5 a.m. and 10 a.m., so those with seasonal allergies may wake up with a stuffy nose or itchy eyes.

However, allergies can be just as irritating at bedtime because allergens like dust can cling to your clothes, skin, and hair during the day. This can lead to a buildup of these allergens in your home, causing your symptoms to flare up at bedtime.

How do I stop nasal congestion at night?

Some of the best remedies for a stuffy nose are a nasal strip, saline rinses, and humidifiers. These relieve congestion from colds, allergies, or even deviated septums and open up your airways. Another great way to clear your nasal passages is to take a hot shower before bed. The steam from your shower may increase the moisture levels in the air, preventing mucus from irritating the nose.

Does lack of sleep cause you to sneeze?

Sleep deprivation or lack of sleep can lead to disruptions in the immune system, and your body may not have the strength to fight off infections. As a result, you may get sick more often, or it may take you longer to recover from an illness. Since illnesses like the flu have congestion as a symptom, it’s highly likely you’ll be sneezing while you’re sick.

Why do I wake up sneezing every morning?

In most cases, sneezing in the morning is a sign of allergic rhinitis. Morning allergies are sometimes a reflection of nighttime exposure to allergens like dust. Additionally, pollen counts are often at their highest in the early mornings. A combination of these factors may be the reason you’re sneezing when you wake up.

Though sneezing in your sleep isn’t possible, the urge to sneeze can still wake you up and interrupt your rest. Some who wake up to sneeze may find it easy to go back to sleep. For others, this sleeping interruption can hurt their sleep quality. The best way to prevent sneezing at bedtime is to keep your environment clean. Dusting bedroom furniture, items like dressers or footboards, and washing your sheets frequently can help minimize your chances of sneezing. 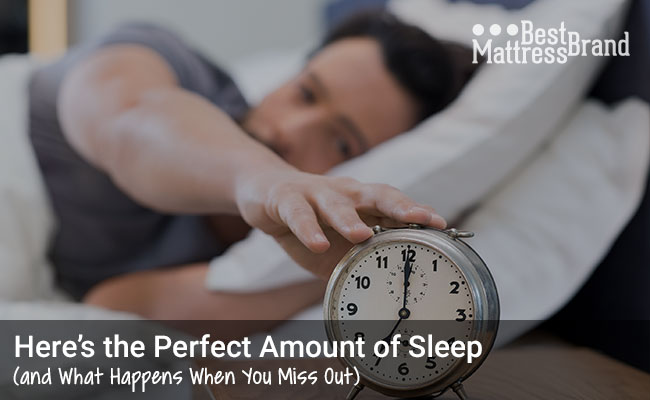 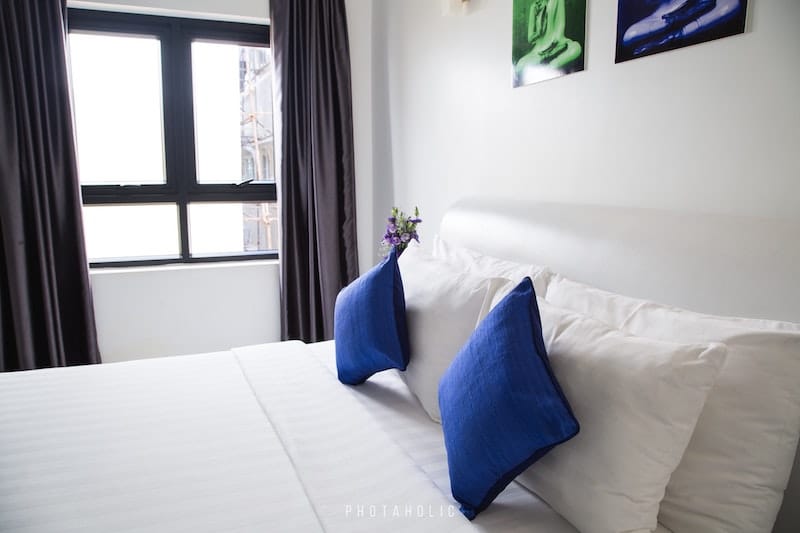 10 Ways to Reduce the Risk of Sleep Paralysis